I hope not, but the news are not good. It seems that Sony has decided to block the access to their PSN service made by the application. Currently, queries made on PSN are done via our server, acting as a gateway between the mobile application and the SONY servers, and Sony has obviously decided to block this server that, that’s why you should see issues when connecting or synchronizations. So I have to find some alternatives, one of them is to make calls directly from the application, but:

In short, I am a little discouraged and angry towards Sony … YaPSNapp users are THEIR users who have paid their console(s), those who pay their subscription to PlayStation Plus, those who, although using Sony’s free app are still willing to pay € 1 for a friendlier and faster app. Personally, it is the poor quality of the official application that was my first motivation to develop YaPSNapp … and I do not understand their interest in this approach … even if it is true that they never favored the arrival of this type of application by not providing official API. So, I return to my Xcode to try to do something … thinking “But what a band of moth….” for each new line of code. Here are some screens of the ongoing work … hoping you can see them one day 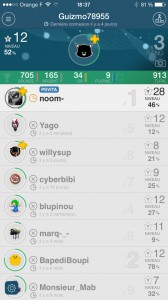 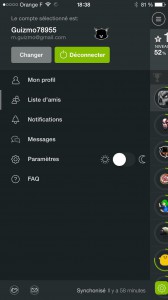 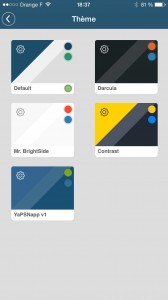 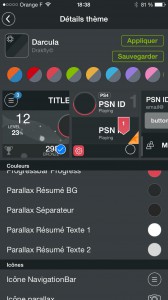 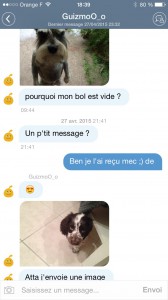 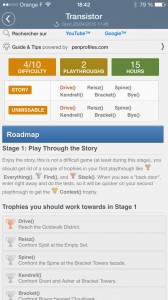